The Magic of A CHRISTMAS CAROL Lives On

From musicals to stage plays to miniseries and films, adaptations of A Christmas Carol continue to be produced, performed, and patronized. During Christmastime, homes are decorated, specialty dishes are made, carolers sing, photos are taken with Santa, gifts are purchased, and A Christmas Carol is enjoyed. Charles Dickens’ classic story of a community’s hope and one man’s redemption, remain at the heart of the holiday.

A Christmas Carol, a story about the miserable Ebenezer Scrooge, was first published in London in on 1843 by Chapman & Hall. Dickens, already a well-established author at the time, was said to be inspired to write this story after a visit to the Field Lane Ragged School, one of several establishments for London’s homeless children. A Christmas Carol became an instant hit, selling out just four days after hitting bookstore shelves. It’s a tale that has been remixed and remastered more times than one can count, but continues to be a fan favorite celebrating the true meaning of the Christmas season.

From film adaptations like Marley’s Ghost, The Muppet Christmas Carol, Scrooged, and The Man Who Invented Christmas, the story of a miserable old man who believes Christmas is a “hum-bug,” before encountering three ghosts who change his life, continues to enchant audiences across the globe on screen and stage. This beloved narrative, most especially, has had decades long staying power in the theater. By 1844, just a year after the book was published, dramatizations of A Christmas Carol began to appear on the London stage. One of them, A Christmas Carol, Or Past Present and Future, even received a personal endorsement by Dickens himself. By the 19th century, yet another adaptation would take root and quickly become an audience favorite. John Copeland Buckstone premiered Scrooge at London's Vaudeville Theatre in October 1901. The play was adored by many and became the inspiration behind the first film iteration of the classic story. R.W. Paul’s film Scrooge, or, Marley's Ghost, was the earliest known film adaptation of A Christmas Carol.

One of the most famous stage adaptations of A Christmas Carol, was a musical adaptation by American composer, Alan Menken. The musical played at the Theatre at Madison Square Garden, from 1994 to 2003. Fresh off of his Academy Award wins for Disney’s The Little Mermaid and Beauty and the Beast, Menken was given freedom to assemble a dream team of collaborators to work with on this project. His team included choreographer Susan Stroman, late British stage director Mike Ockrent, and Tony-nominated Once on This Island lyricist Lynn Ahrens. During the ten years at the Garden, a host of luminaries played Scrooge, including Terrence Mann, Tony Randall, Hal Linden, Roddy McDowall, F. Murray Abraham, Frank Langella, Tim Curry, Tony Roberts, Roger Daltrey, Jim Dale, and the full cast featured over 100 performers. This production also inspired a television film adaptation of the same name that premiered on the NBC television network in 2004. The production had its London debut in 2013, and subsequently held a concert at the London Musical Theatre Orchestra.

Tony-winning playwright, Jack Thorne’s (Harry Potter and the Cursed Child) 2017 adaptation is the most recent commercially produced iteration of the story of Ebenezer Scrooge. The Tony Award®-winning production, originally conceived and directed by Matthew Warchus, now creates a new holiday tradition for families around the globe. Thorne’s adaptation premiered at the Old Vic in London in November 2017 for a limited run, and returned during the holiday seasons in 2018 and 2019. Following its success in London, the play made its Broadway debut at the Lyceum Theatre in November 2019. The production won a Drama Desk Award for Outstanding Adaptation and recently took home five 2020 Tony Awards including, Best Original Score (Christopher Nightingale), Best Scenic Design of a Play (Rob Howell), Best Costume Design of a Play (Rob Howell), Best Lighting Design of a Play (Hugh Vanstone), and Best Sound Design of a Play (Simon Baker). Now in 2021, A Christmas Carol will embark on a North American tour to bring the new holiday magic to families across the nation. The production will also return to The Old Vic for its fourth season this year.

There have been other influences on Christmas over the years, of course. But none so lasting as that of Dickens, Scrooge and company. The story of A Christmas Carol reminds families that the holiday is about love and creating lasting memories with the ones you hold most dear. During a time when lack of money and lost revenue has been a concern for many households, A Christmas Carol delivers just the right message to bring families back to a holiday that often becomes a celebration of wealth and gain. A Christmas Carol reminds that Christmas does not require Ebenezer Scrooge's hoarded gold, as much as it needs the heart of the meager but loving Cratchit family. 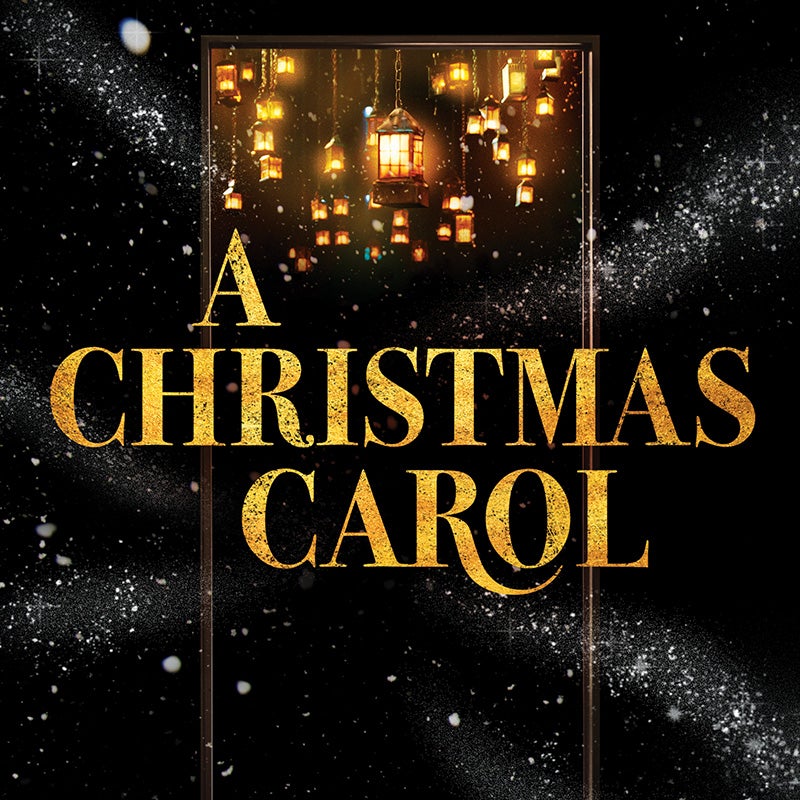