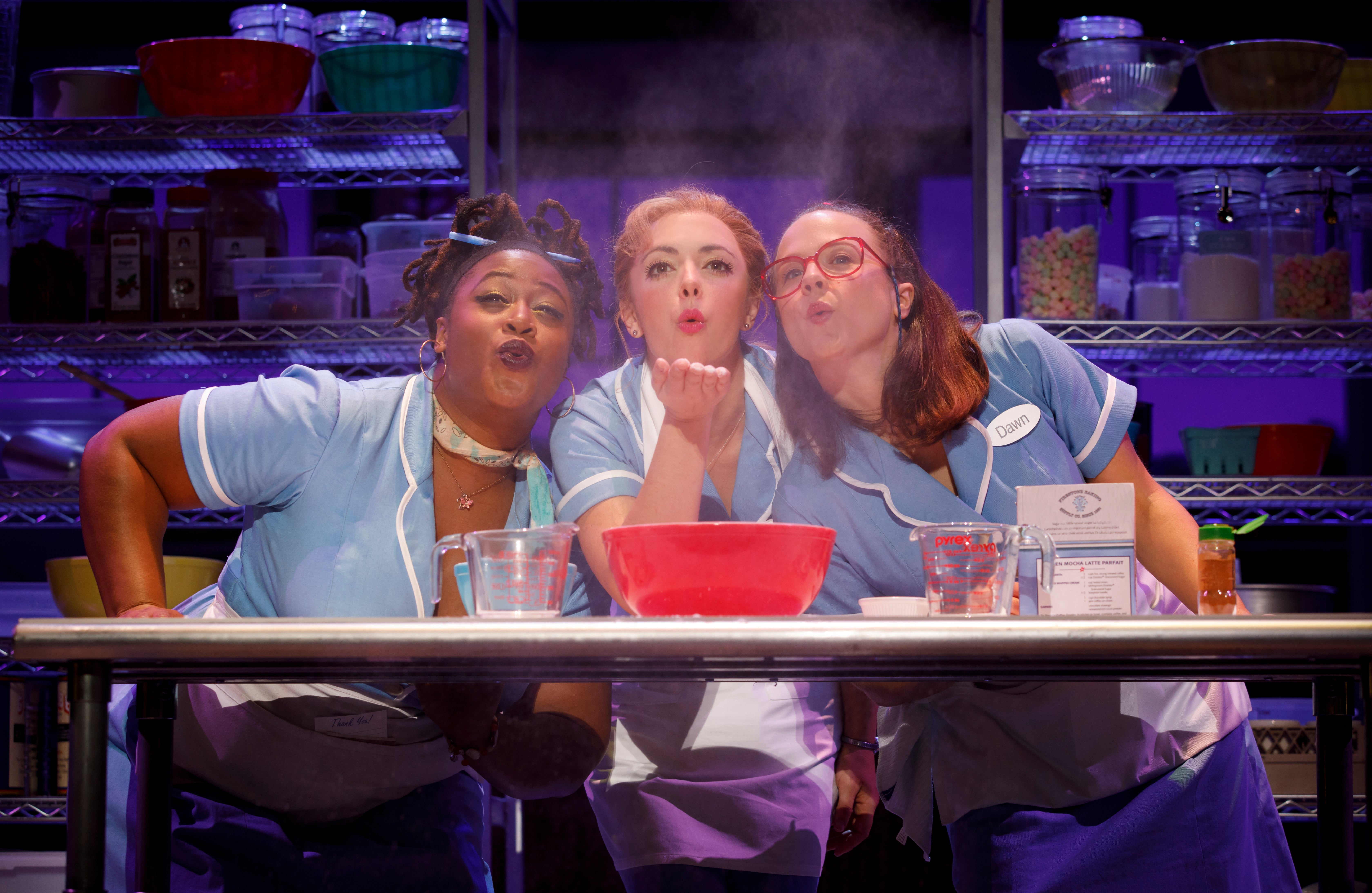 Single tickets for the 2018-2019 season of the STCU Best of Broadway series and National Geographic Live series will be available to the general public starting at 9:00am on Friday, August 3. Tickets will be available at wcebroadway.com and all TicketsWest outlets.

The on-sale date, which follows a subscriber-only availability period, includes all of next season’s engagements with the exception of Disney’s The Lion King. A separate on-sale for The Lion King will be announced on a later date.

Engagements included in the upcoming on-sale include:

Season tickets are still available, and groups of 10 or more receive discounts and waived per-ticket fees. To get more information about season or group tickets, call the STCU Best of Broadway ticketing office at 509.818.3438 or email seasontix@broadwayspokane.com.