An offer from BroadwayHD and WestCoast Entertainment

Enjoy the best of Broadway musicals, plays, concerts and more

Are you ready for new variety in your home entertainment? How about more of the Broadway shows you’ve been missing while live theater is on hold?  BroadwayHD is the answer!

BroadwayHD brings you the best musicals, plays, and concerts from New York, London, and stages and studios around the world. Selections include popular classics, blockbuster hits, and hard-to-find gems.

When you purchase a subscription to BroadwayHD through this link, you’ll get instant access to hundreds of Broadway-related programs. Your purchase will also help support WestCoast Entertainment as we prepare to bring live Broadway entertainment back to the Inland Northwest.

There’s so much to choose from, it might be hard to decide what to watch first. Here are some picks from our staff at WestCoast Entertainment to help get you started:

With affordable options for 3-month, 6-month, or 12-month subscriptions, BroadwayHD will help you bring many fun, inspiring, and uplifting new choices to your at-home entertainment until the curtain rises again on live theater! 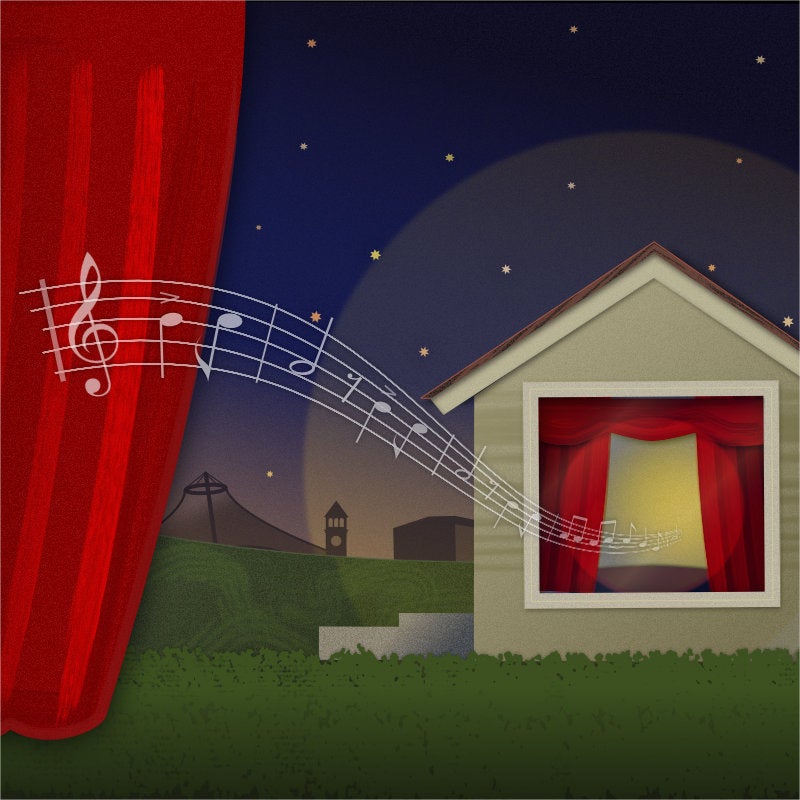 RELATED - Broadway in Spokane: At Home

Enjoy a night of musical theater in Spokane, even when you can't go to the theater.

For the latest performance information plus ideas, activities, and entertainment news, sign up for the WestCoast Entertainment Newseltter.